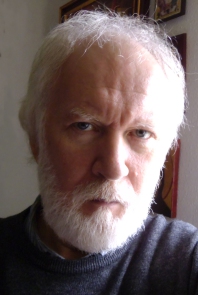 Zdravko Zupan (1950-2015) was born in Zagreb, Yugoslavia. He started as a comics author in 1965 in the Belgrade magazine “The Small Hedgehog”. He worked as a hired hand on Tom and Jerry and Mickey Mouse, and on his own comics characters – Zuzuko, Flash, etc. As an editor, Zupan has worked on comics magazines for adults and for children. In particular, he is also a comics historian, and his methodical work was extremely important for valorisation of comics in the region of former Yugoslavia. His main published works are The History of Yugoslavian Comics (1986), A Century of Comics in Serbia (2007) and The Comics We Loved (2011). For his work, Zupan has won many awards and honours.